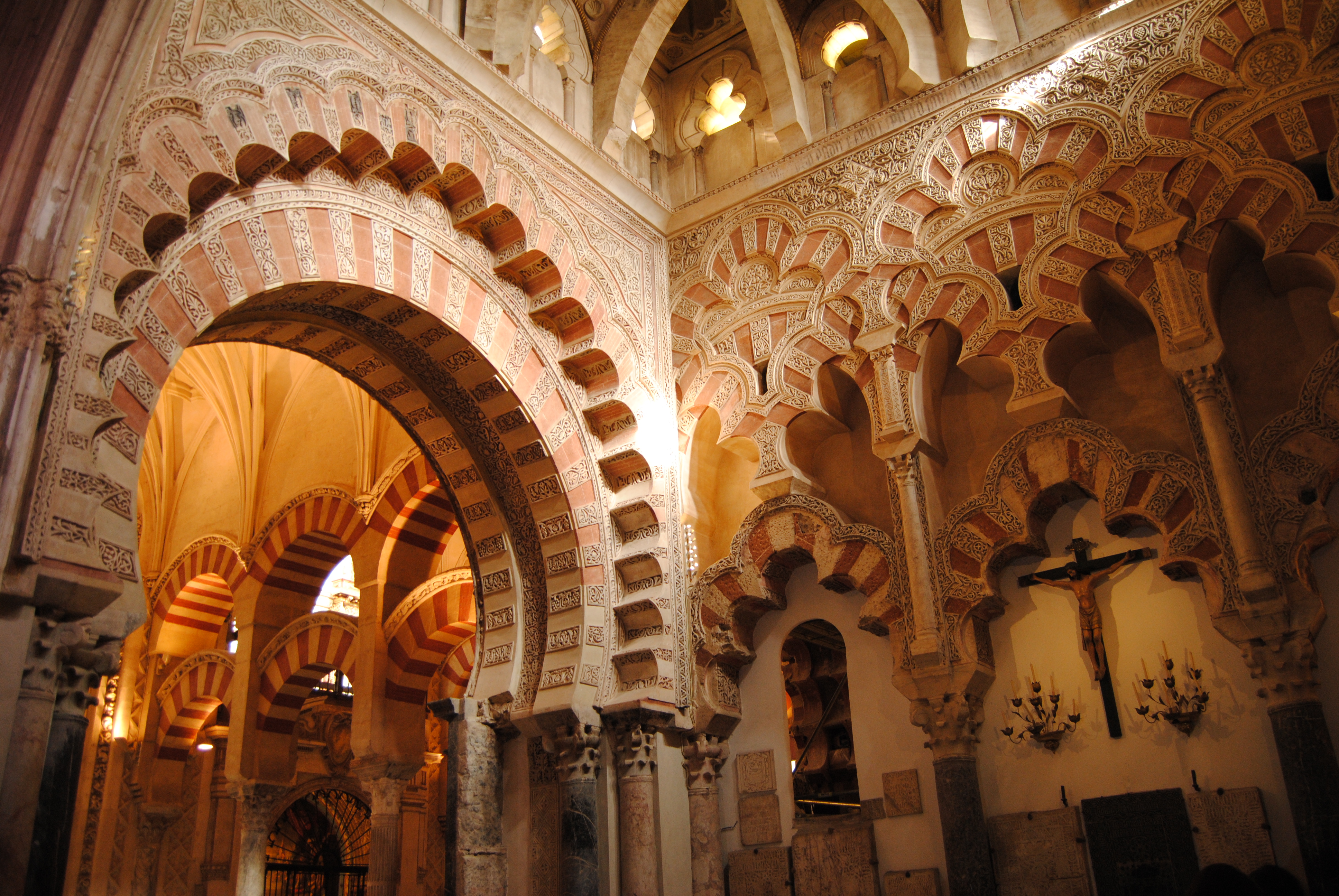 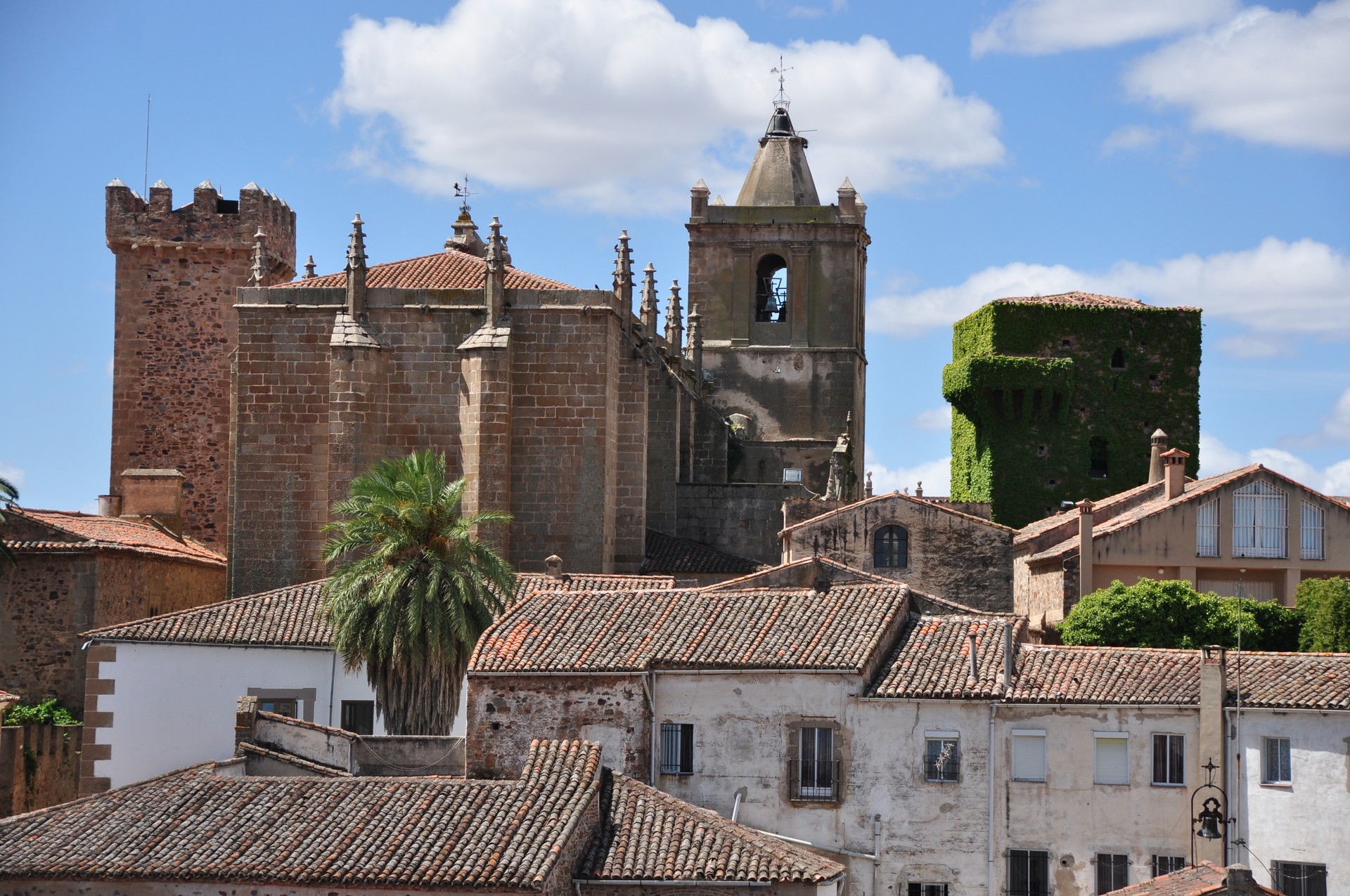 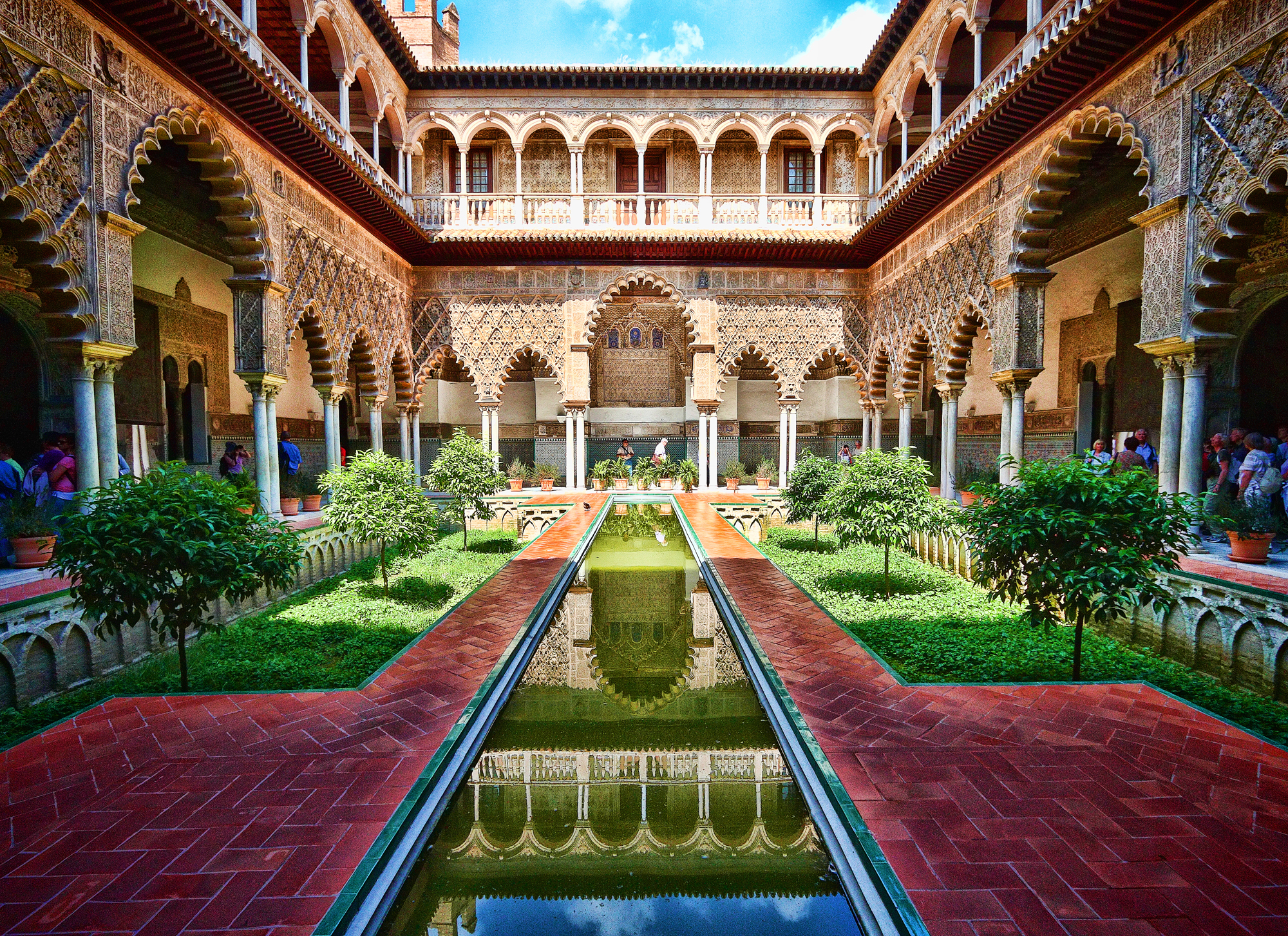 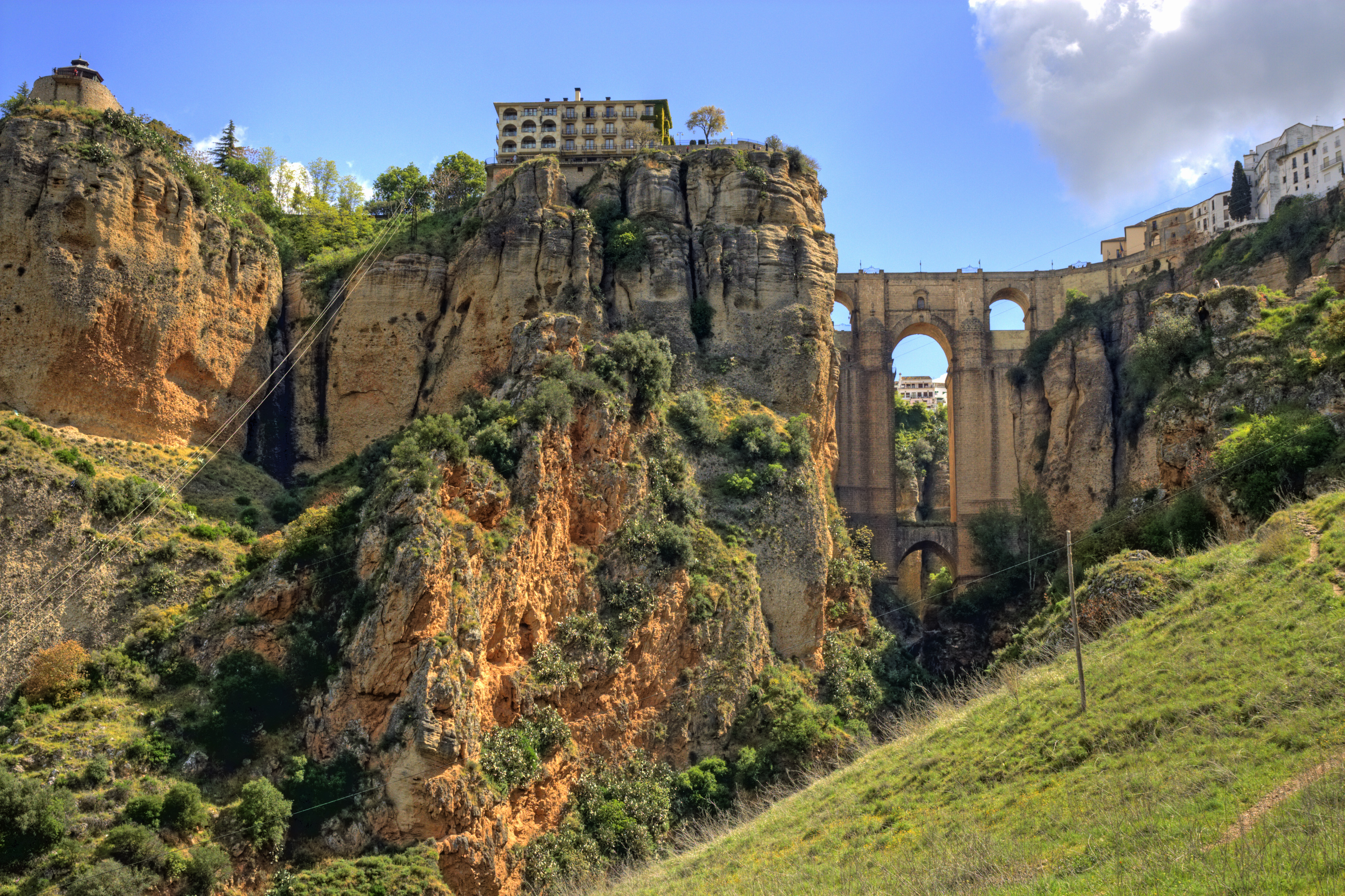 3
nights and
4
days
From Per person sharing
Quote

TOUR STARTS FROM MADRID - ENDING AT THE COSTA DEL SOL
Caceres, Cordoba and Seville are World Heritage Sites in Spain with a thousand-year history. The Costa del Sol boasts of its beautiful beaches and sunny days.
Andalusia is a largely autonomous region of hills, rivers and farmland bordering Spain’s southern coast. It was under Moorish rule from the 8th-15th centuries, a legacy that shows in its architecture, including such landmarks as the Alcázar castle in Seville, the capital city, as well as Córdoba’s Mezquita Mosque-Cathedral and Granada’s Alhambra palace. This tour is ideal for those who’d like to explore beautiful Andalusia. You can extend your holiday at the Costa del Sol after the tour

Best time to go
Spain has a perfect climate for anyone between April to May and again from September to October. During these months enjoy a mild climate and lesser crowds. Summer (June to end August) are the peak tourist months, where travelers flock to Spain to soak up the sun. Temperatures dip from November onwards and depending on where you travel, winter gear will be required.

Spain food & drink
Gastronomy in Spain is an adventure and changes from region to region. Each province claims its own unique flavour
A budget way to sample the local food is to order Menus del Dia (Menu of the day). It includes a soup or a salad followed by a main course with a side dish. Dessert ends of your meal
Sangria is Spain’s most known drink: a fruit punch made of red wine with chopped fruit mixed with honey and orange juice

Culture and Language
Life in Spain has experienced swift changes in recent years. However, hospitality, chivalry and courtesy is still the basis of every Spaniard towards visitors and a handshake is a common way of greeting a person. Lunchtime is taken between 14:00 and 15:30 and evening meals between 21:00 and 23:00. So plan your meals well. Spain has harshest anti-smoking laws in Europe.
The official language is Spanish (Castilian). English is widely spoken/understood in all major tourist destinations. Advisable is to learn some Spanish words/phrases, especially when traveling outside the main tourist areas.

Getting around
Domestic Air Travel in Spain is mostly inexpensive. Spain has an extensive bus and rail network and rates are very affordable. High-speed trains run between most popular cities. Taxis are safe and easy to find in all the main cities. A surcharge will be levied is your journey starts/ends at an airport, bus Terminal or Rail station.

Tipping
VAT (IVA) of 10% is included in your bill. Restaurants & Bards, an additional 5% is normal. Most people leave small change when settling their bill.

Money
Although debit and credit cards are generally accepted throughout Spain, it’s always best to have some spare euros with you for emergencies. Cashpoint (ATM) machines take Visa, MasterCard, but a fee of between 1.5 and 2% is charged on every withdrawal. Cash can be exchanged at various places in the city, such as banks or bureaux de change (called “Cambio”). The latter operate longer opening hours, but their rates are not as good. And in shops, you can always pay with your Visa, MasterCard or American Express (Amex) card (the most widely accepted ones).

Cáceres is a city in western Spain’s Extremadura region. Founded by the ancient Romans, it retains widespread evidence of subsequent occupation by many different cultures. Its old town, Ciudad Monumental, has a mix of Gothic and Renaissance architecture, with cobbled medieval streets, fortified houses and palaces. Encircled by 12th-century Moorish walls, it also has around 30 towers, some occupied by nesting storks.

Ronda is a mountaintop city in Spain’s Malaga province in Andalusia that’s set dramatically above a deep gorge. This gorge (El Tajo) separates the city’s circa-15th-century new town from its old town, dating to Moorish rule. Puente Nuevo, a stone bridge spanning the gorge, has a lookout offering views. New town’s Plaza de Toros, a legendary 18th-century bullring, is one of the city’s most recognizable landmarks.

The price is based on current exchange rates but is only an approximation. Please contact us for a final price